Best player you have played against  Aiden McGeady

Best Memory in Football  playing alongside the gaffer

Ambitions for this season  Promotion for the lads

A Secret about yourself  Was on Jeremy Kyle

Thanks to 3v2 Soccer Academy for sponsoring Allan this season. 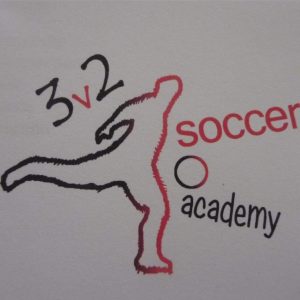 Best player you have played against  Kenny Dalglish

Ambitions for this season

Be challenging at top of league

George Cunningham, better known as Geordie, has been kitman to The Juniors for longer than anyone, including himself, cares to remember.  A hugely popular figure within the club, where he has performed many roles over the years, he has seen The Jags go through the good times (and the bad as well).